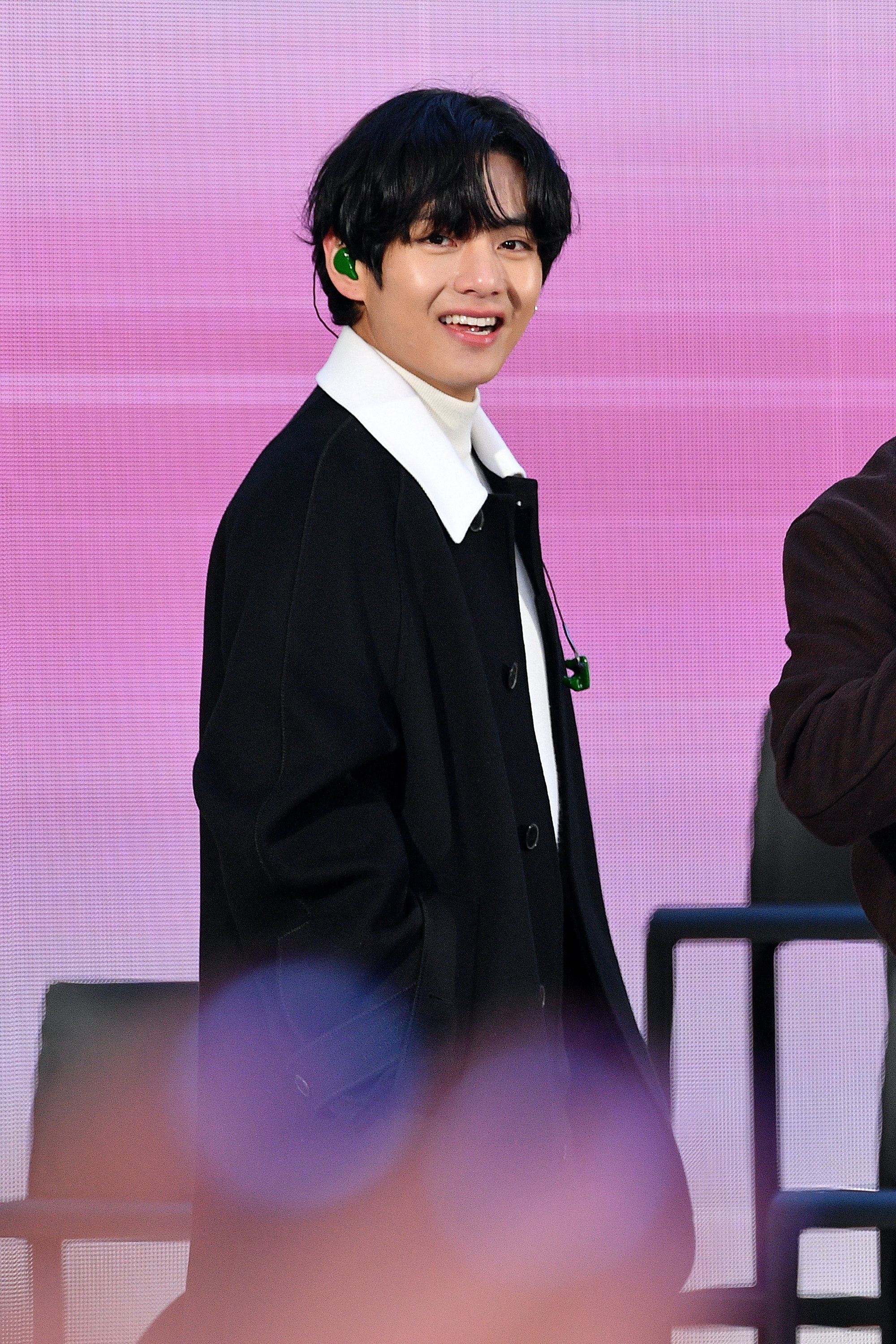 BTS’ V makes friends wherever he goes, and that’s why he’s known as the group’s social butterfly. Apart from his six BTS members, he considers Choi Woo Shik, Park Seo Joon, Park Hyungsik, and PeakBoy some of his closest friends. Together, they’re known as the Wooga Squad, and ARMYs love seeing them hang out and interact on social media. On Thursday, July 24, Seo Joon guest starred on Woo Shik’s reality show Summer Vacation, so, of course, they just had to call V to see what he’s been up to. This video of BTS’ V reuniting with Park Seo Joon and Choi Woo Shik will make ARMYs’ day.

One thing fans love about the Wooga Squad is they’re always supporting each other’s personal projects. For example, when Woo Shik won a SAG award for Parasite in January, V wasted no time congratulating him on Twitter. Then, in February, both Woo Shik and Seo Joon supported BTS’ “ON” music video release by sending V shoutouts on Instagram, calling him “sexy,” “too much to handle,” and “amazing.”

Knowing their history of supporting each other’s achievements, it was no surprise V and Seo Joon got involved in Woo Shik’s new reality show Summer Vacation, which premiered on July 17. During the show’s July 24 episode, Seo Joon guest starred, and, seeing as two Wooga Squad members were together, they took the opportunity to call V. 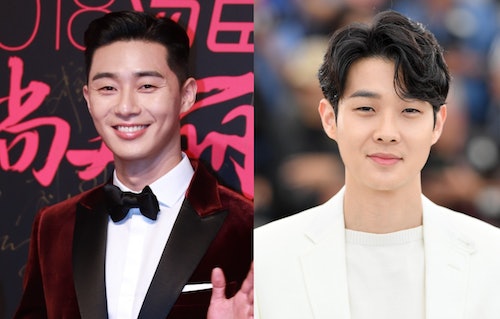 Their video call began with Seo Joon and V casually greeting each other “What’s up” in English, before Seo Joon asked V where he was in Korean. V kept the conversation going in English by responding “In my house,” which made Woo Shik laugh.

Seo Joon introduced Woo Shik on screen as a “guest singer,” and that’s when the Parasite star began playing his ukulele for V. Since he didn’t know much of the song, Woo Shik hilariously repeated the same part over and over again. “This is all he knows,” Seo Joon said, followed by V saying, “Wow, you got a real pop singer there!”

V loved the mini performance so much, he wished his parents saw it, which reminded him to ask Woo Shik to return his mother’s kimchi container he forgot to return. “Please, stop! I’ll bring it!” Woo Shik promised V.

Before ending their call, the three agreed to reunite in person soon.

Watch their virtual reunion below.

There’s never a dull moment when these three get together, and that’s why ARMYs can’t wait until they meet again in person.