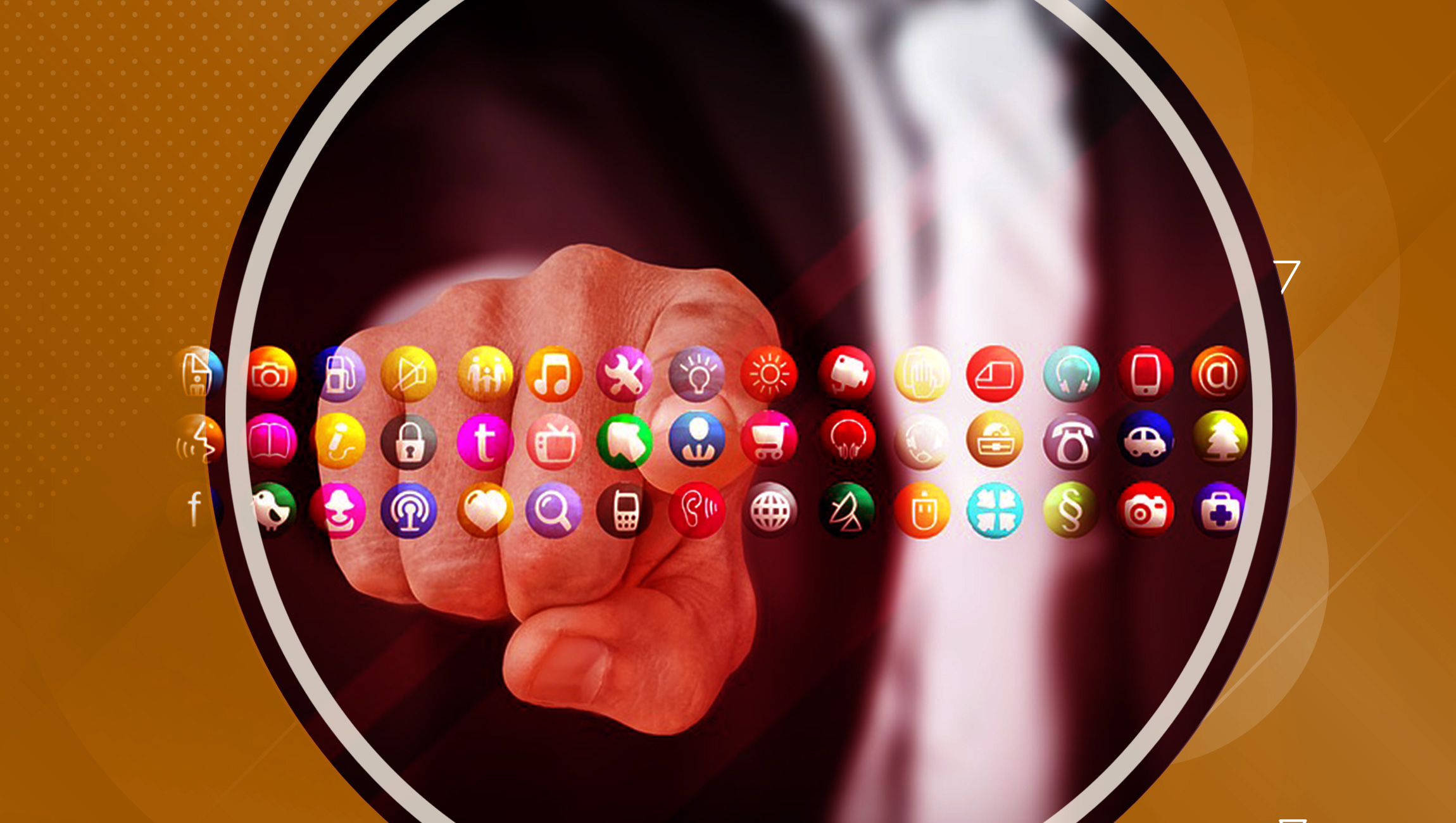 Founded in 2006, Twitter has grown rapidly, providing a platform for sharing and receiving news in a quick and timely manner. With well over 340 million tweets being sent in a day, half a billion tweets per day and a valuation of 16 billion dollars, all we can say that Twitter is one of the world’s biggest and powerful social media networking and news site.

Additionally, all these features of this social media platform are also leveraged by marketers and business owners for creating effective social media strategies to promote their brand and communicate with their customers. However, all these features of Twitter don’t imply that it doesn’t have any competitors. Being a well-known brand, Twitter still faces stiff competition from other social networking sites.

Most businesses have started doing digital marketing of their products and services on the Facebook platform due to a large number of users. Facebook has definitely revolutionized social media marketing strategies and gives a platform for businesses to market or sell their products to potential customers.

Tumblr is continuing to gain popularity among people, but it’s for a different set of users than Twitter. We can say that even if Tumblr continues to snowball, it’s less likely to steal users away from Twitter. However, there’s a chance for both platforms to coexist peacefully.

Also, Tumblr is a fairly sophisticated microblogging platform as compared to Twitter. Tumblr is also a kind of stripped-down and simplified version of WordPress. In Tumblr, you can use your own domain name and post videos, images, links and, of course, text. In simple words, Tumblr is more like an old school blogging tool.

LinkedIn is a professional platform that is work and business-oriented. It gives a stage to professional networking where potential employers or recruiters post employment opportunities and potential job seekers post their educational and professional qualifications. LinkedIn users or companies can make profiles and invite others to join their network.

In this way, LinkedIn provides a leveraged platform for marketers and businesses to create a brand, communicate with their audience about the launch of a new product or service. While it is more on the professional side and a bit different network than Twitter, it still has its fair number of serious users– something Twitter also has. Hence, we can say that LinkedIn for sure, giving a tough competition to Twitter.

Pinterest utilizes a software system that has been designed with a purpose to dig information from the internet or the World Wide Web using images, videos, and GIFs to some extent. It was launched in 2010 and is now available in over 23 languages, Pinterest is slowly becoming popular and useful as a collection tool, visual spotting tool and a storage tool for the information sourced from the web.

Pinterest has more than 800 employees and 175 million monthly active users, giving you the platform to reach such a vast number of people from different regions across the globe.

Available in 33 different languages, Instagram users can apply the in-built digital filters to the images before sharing with the audience and can also include their locations by using geotags to let their clients know where they are what type of service they provide in which area. Using hashtags, users can link the images to previously shared content on the site. Instagram permits social media marketers to upload and share videos and photos either privately or publicly to target their audience.

Most of the companies are utilizing the wide reach of internet users and this is where sites such as Twitter come in handy to create customer engagement and brand identity. All these social media sites mentioned above can be used to market your business, engage with your audience and use the platform to meet your overall social media goals.